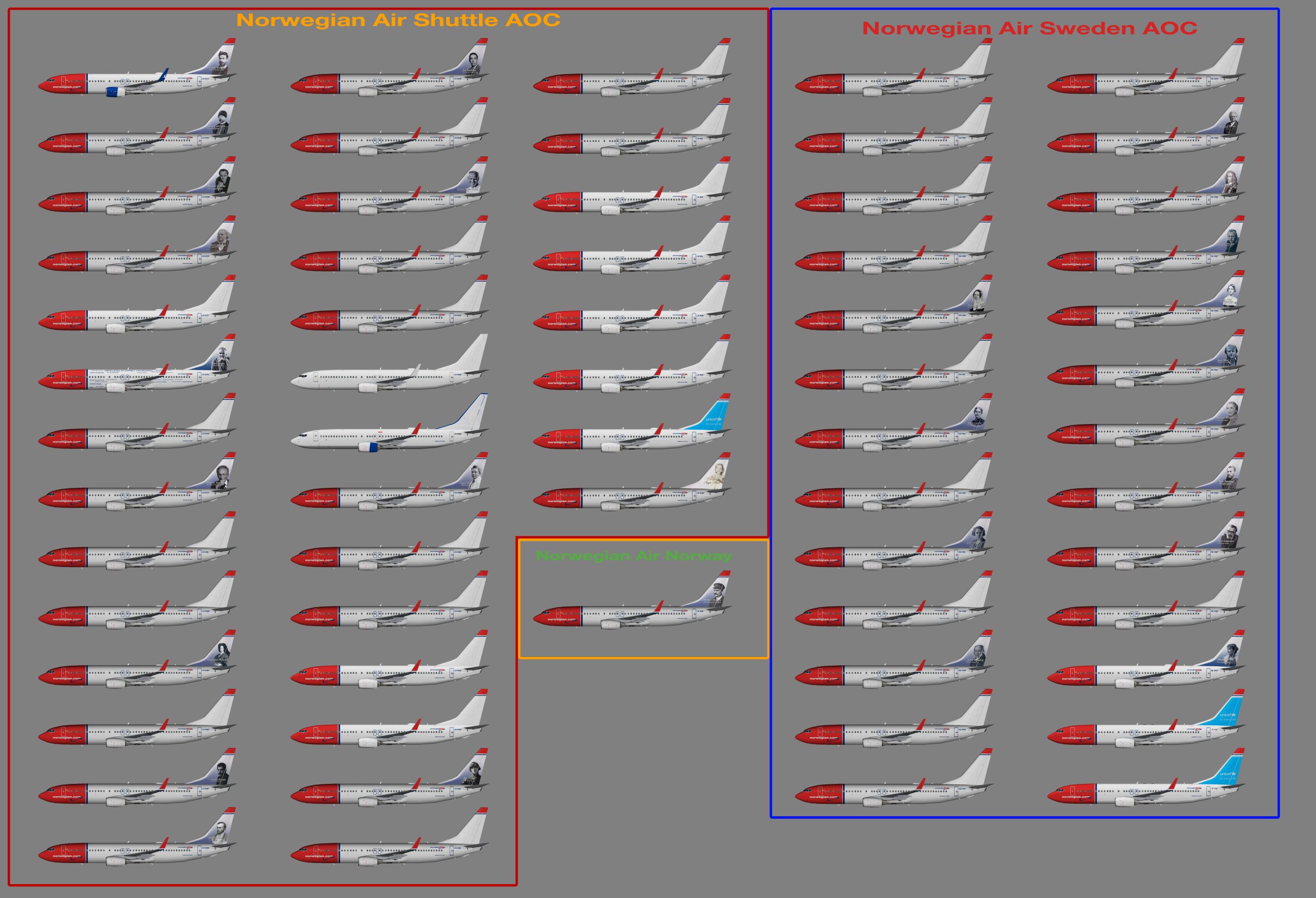 Repaint of Erez Werber Boeing 737-800w Norwegian Air Shuttle scheme. Base files package for FS9 available seperately at FAIB Website. For more details please visit http://fsxaibureau.com. This is an AI aircraft only. At this place I have to give bi Thank to Eirik Olsen (TheEirikK) for his fantastic support and Help and Christian Mohr from Virtual Norwegian for the permission to use his Artwork of the tails for the 737-800w. It made the work much easier and faster for me.